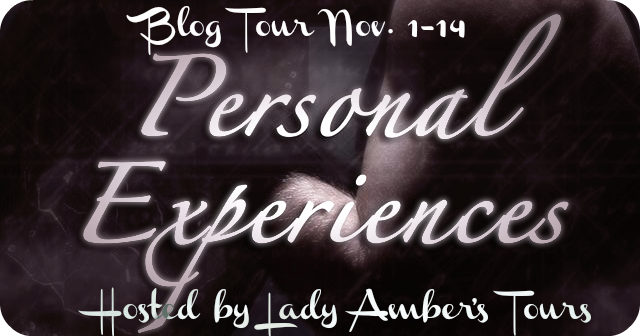 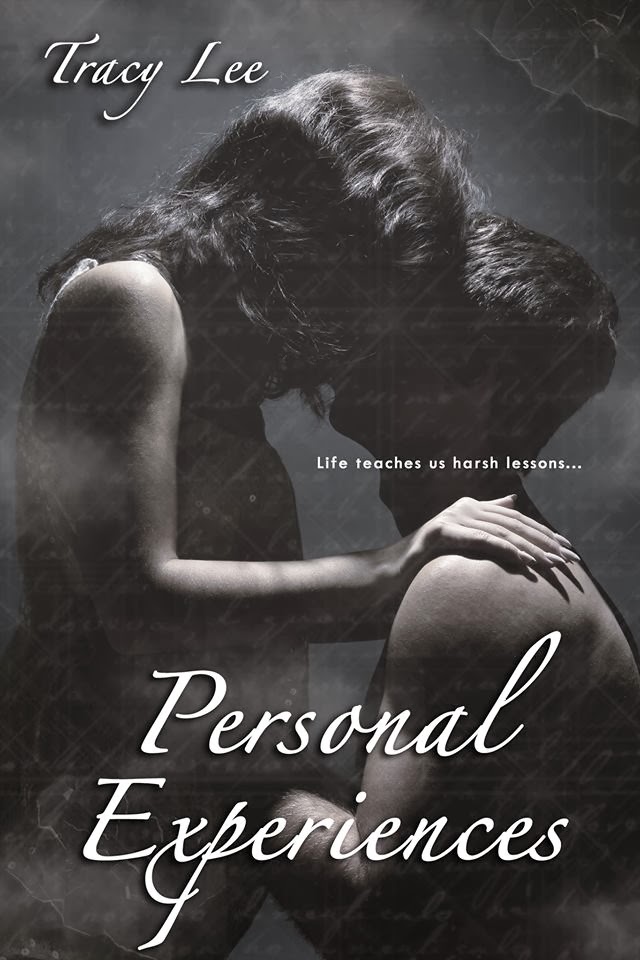 Synopsis:
Elleny Barker and Trevor McHale have loved each other since the second grade. Growing up in a small town, they had the same group of friends and they all had dreams of leaving . Elle’s life was perfect; going to the perfect college, had the perfect life plan of becoming a doctor and had the perfect boyfriend going to college on a full ride football scholarship. Until the day Elle’s life was turned upside down; making a decision that she thought would be the best for both her and Trevor, she turned to the one man she thought would be willing to help her, Trevor’s best friend, Willie “Bear” Jackson.  Seventeen years later; Elleny, brought on by violent abuse and still feeling the sting of losing the only man she’s ever loved; is a changed woman, for the worse. She has locked her heart away and refuses to give it to anyone. Then it happened, a millionaire, whose company just bought out the local plant where Elle’s husband is a foreman moves into town; or should I say BACK into town; turns out that it’s Trevor McHale. Secrets have kept them apart for seventeen years; will they end up keeping them apart for the rest of their lives? Life teaches us harsh lessons; Personal Experiences teach us life’s true meaning.
***WARNING: contains some graphic, dark scenes that are not for the light-hearted including torture. BUT DOES CONTAIN A HAPPILY EVER AFTER!  Discretion is advised!!!***

My Review: 4 stars
Since I finished this book at 2 o'clock in the morning, I haven't been able to get it out of my mind. Tracy did a fantastic job writing this book that just sucked me in until I couldn't, wouldn't put it down. This was truly an emotionally wrenching book. You got it all, love, hate, sadness, regret - pretty much any emotion you can think of - it was in this book. That's what makes it stand out. Elle and TJ really are meant to be together. I wish that he wouldn't have waited so long to come back, but it is what it is. I know that Elle regretted her actions immediately upon seeing TJ. I'm so glad that she had her Dad and Mona, as well as Rachel and Lily through out this ordeal. Elle's husband and childhood friend lost his ever-loving mind within a very short time span and continued getting crazier as time went on. Honestly, this book made me cry, made me so happy when I could literally feel the connection and love between Elle and TJ. It truly sickened me when I realized just how fucked up Bear was, and what he was doing to Elle, time and time again. The things that Elle endured for her children, the things that she gave up and realized over time, the sacrifices she made for the ones she loved; she paid such a high price for that love and devotion. No woman should ever have to endure what she did. I'm so happy that she got her happy ending, that TJ came back for her. I just am so confused as to WHY Bear did what he did to Elle. WHY would he treat her in such a manner that only got sicker and more depraved as time went on?? What could have happened that would make someone do the things he did? I remember thinking as I was reading this, that it was so sad and wrong that children that young had to know safe words, and have to hide away from their only family they've known. I would love to have some answers. I see that Tracy is working on another book about Trevor, and that will answer some questions. I, for one, would love to read the next book, Personal Possessions to find out. Hell, I'd love to read them all. 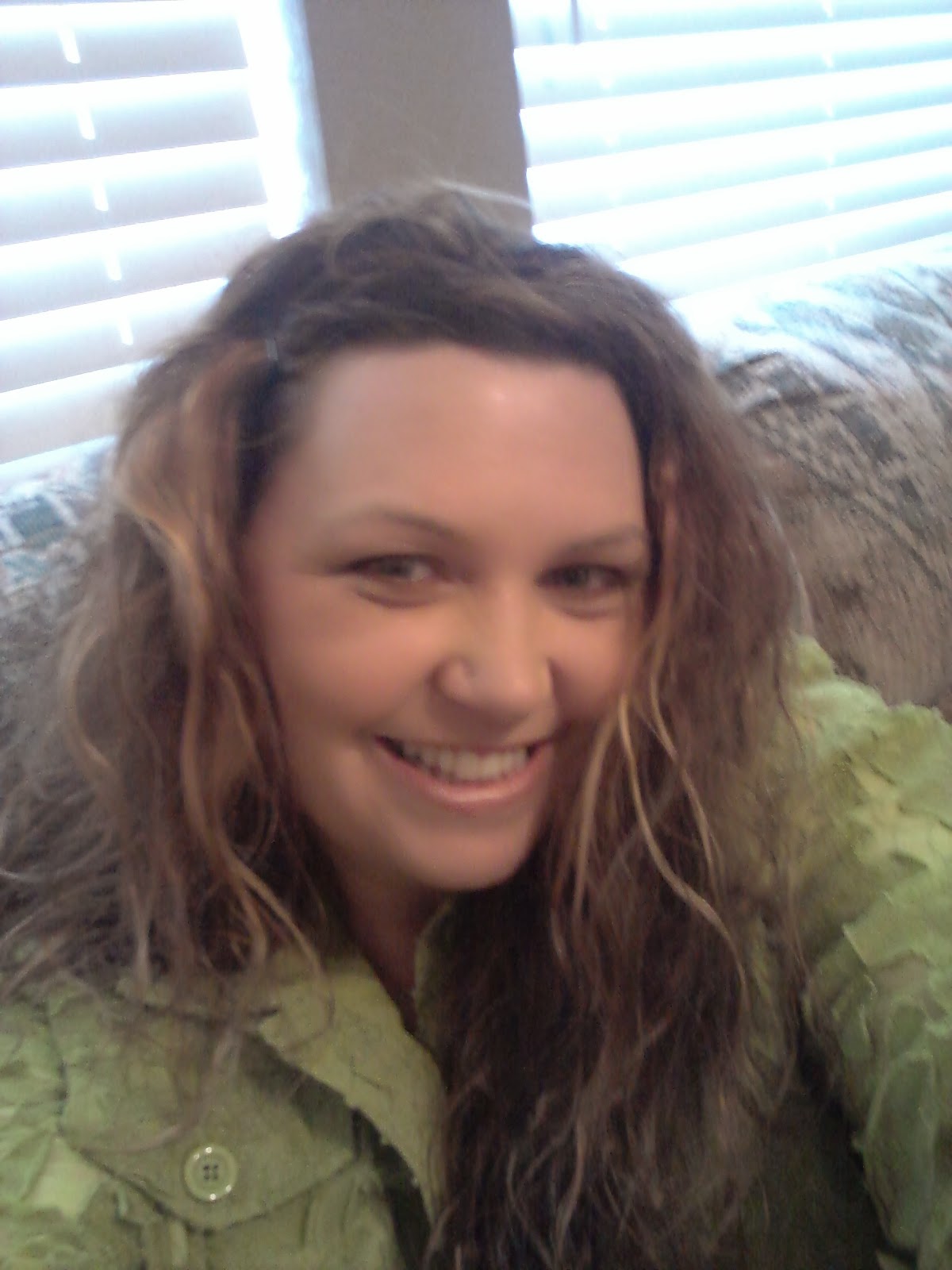 lives with her husband and 4 children in a small town just outside , Ok. Originally from she was a city girl at heart. Growing tired of living in the concrete jungle she wanted a change of scenery and pace; she packed her kids up and moved to where she met her husband.  Now she’s seen snow, touched pigs and has cows and chickens in her back yard.
Being a stay at home mom she became an avid reader and part-time blogger; she decided to put the three of them together and try her hand at writing and fell in love. In between running kids from band practice to PTO meetings, she enjoys her “me time” working on her next book.  She thoroughly enjoys head-banging heavy metal and a kickass game of Black Ops and will be your slave if you offer her chocolate.

Be sure to add her to keep updated on her upcoming books.