Wanting You by Ryan Michele Release Day Blitz with Giveaway 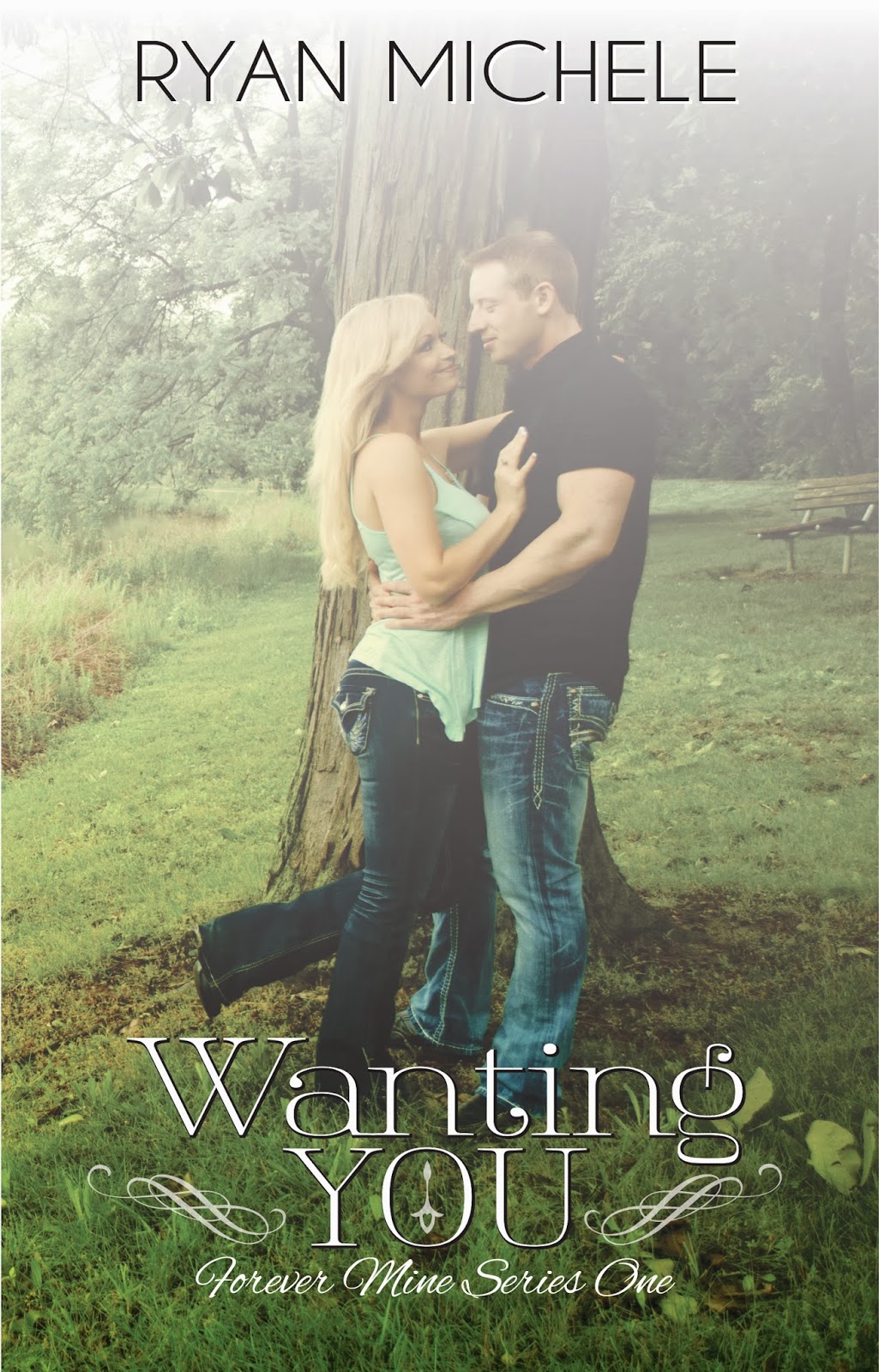 Savannah 'Vann' Kelly knows the pain that love can bring, whether from family or a love lost. Being ripped from her home and forced to leave behind her boyfriend, has caused an ache she's unsure will ever heal.

Five years later, Vann is back. While her day job is kept secret from most, the threat it poses throws her entire world off balance, putting her and those closest to her in danger.

Deke Sullivan’s life has been in a tailspin ever since his brother’s death. Everyone in his life has either betrayed or left him, making him who he is today. But behind his tough persona is still the man that craves the woman who left him all those years ago. One look into those blue-gray eyes sends his heart into overdrive, anger pulsating through him.

Can Deke move past the hurt? Will what became of Vann's life after she left cause greater tragedy? Can first love prevail?

**Please note. This book is for mature audiences only. It contains very sexually explicit material, including a non-consensual sexual scene.**

Add Wanting You on Goodreads: https://www.goodreads.com/book/show/18466784-wanting-you 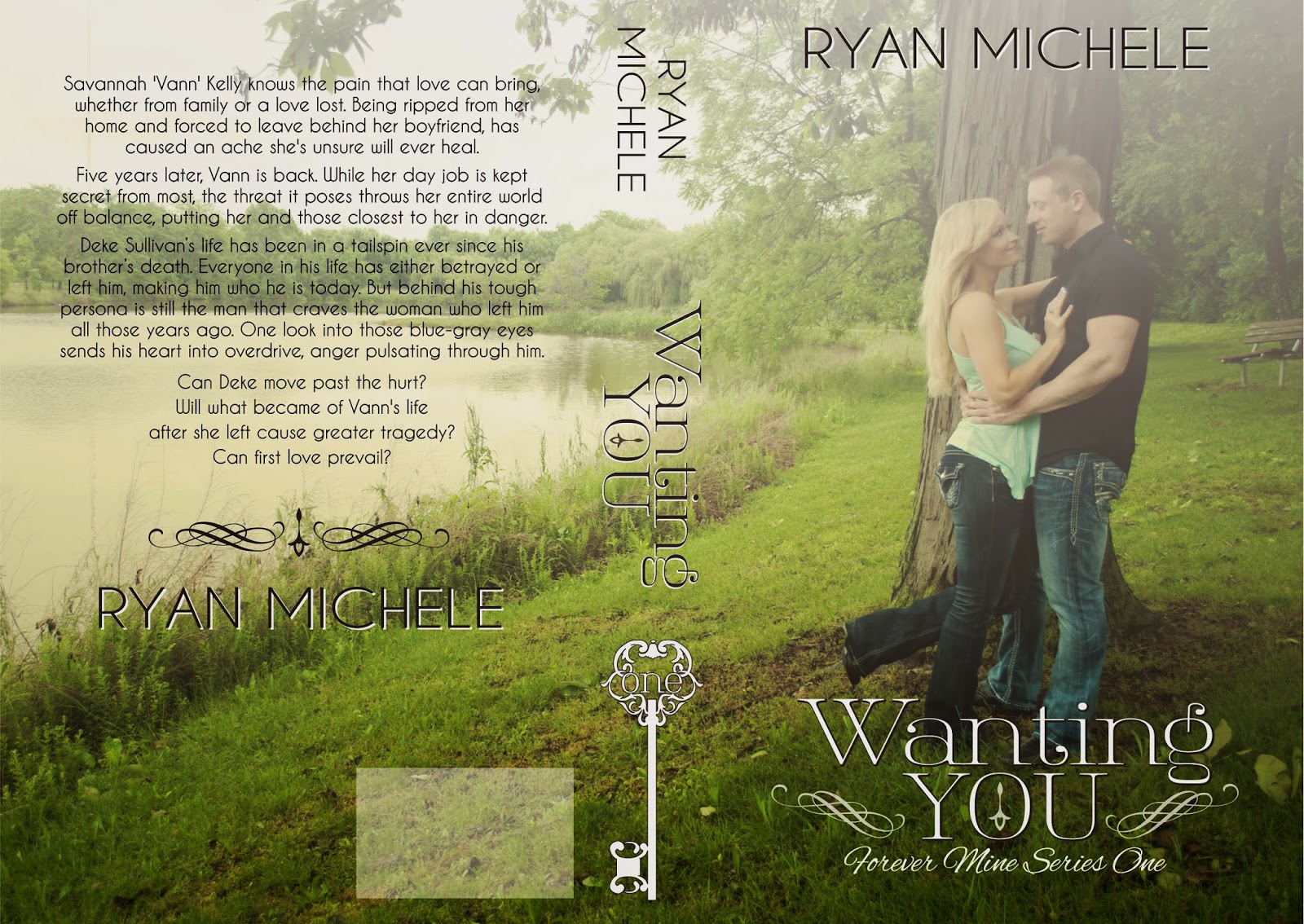 a Rafflecopter giveaway
About the author:

Ryan Michele is a mom and wife, who also works full time. Her biggest obsession (besides reading) is collecting paperbacks. When she needed an outlet and escape from feeling like "just a mom & wife," she turned to writing. And while she never set out to become an author, it just sort of happened, and she couldn't be more grateful for those who've read her books.