Hers by Dawn Robertson with Review 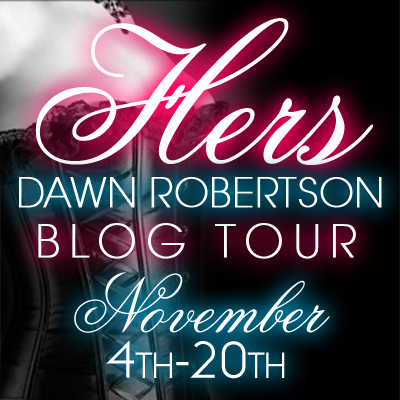 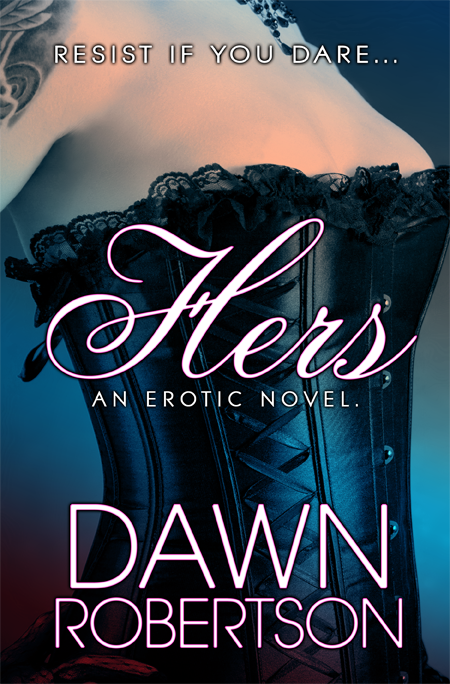 Synopsis:
I am weak.
I am lonely.
I am a slut.
I am strong.
I am Dominant.
I am independent.
I am Seven James.

My entire life, no one has wanted me, and that was fine, because I sure as shit didn't need anyone else. Blah, Blah Blah, insert sad story here about negligent parents, and shitty siblings, and you have my life story in a nut shell. When my college boyfriend dumped me, it was just icing on the cake. Five years, and a booming career later I am here to collect my revenge.

That was until a delicious plaything walked into the kink club I frequent, and rocked my typically un-rockable world. Causing me to break the one rule I have lived by since Daniel Alexander walked out of my life, never have sex with the same person twice. Ever.

**Warning!!!! Hers contains sexually explicit situations that may be uncomfortable for some. These include FF, FMF, and MFM interactions**

Signed paperbacks are available at: http://www.eroticadawn.com/shop/
(All paperback copies purchased through EroticaDawn.com are signed and personalized.

My Review: 5 stars
This was unlike any book I have read in a long time. There were so many thing in this story, love hatred, betrayal - and that's just the regular stuff. Throw in the BDSM, and there were things that made me go, "Whoa!" But it was hot, super freaky hot, but still hot. The thing that I did notice was that as things progressed, Seven was less and less in charge, but not in a bad way. I liked her, she was a kick ass, take no prisoners kind of girl. I loved all her tattoos and the way she just knew what she watned and took it. I always like those girls. Levi initially is someone who Seven sees as a one-night thing. Things don't turn out the way she expected - in more than one way. Levi turns out to be the best thing that ever could have happened to Seven. He didn't neccessarily take control away from her, but her gave her the choice to give it up. But for the most part they turn out pretty good. I can honestly say I didn't really care for Star. Not because of the physical relationship between them, but because it felt to me that Star was just using Seven when she needed to. Seven didn't know any better because she'd always been told she was unwanted. That's just wrong right there. I'd like to kick her brother in the face and maybe her parents too for being so apathetic to their child. 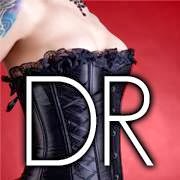