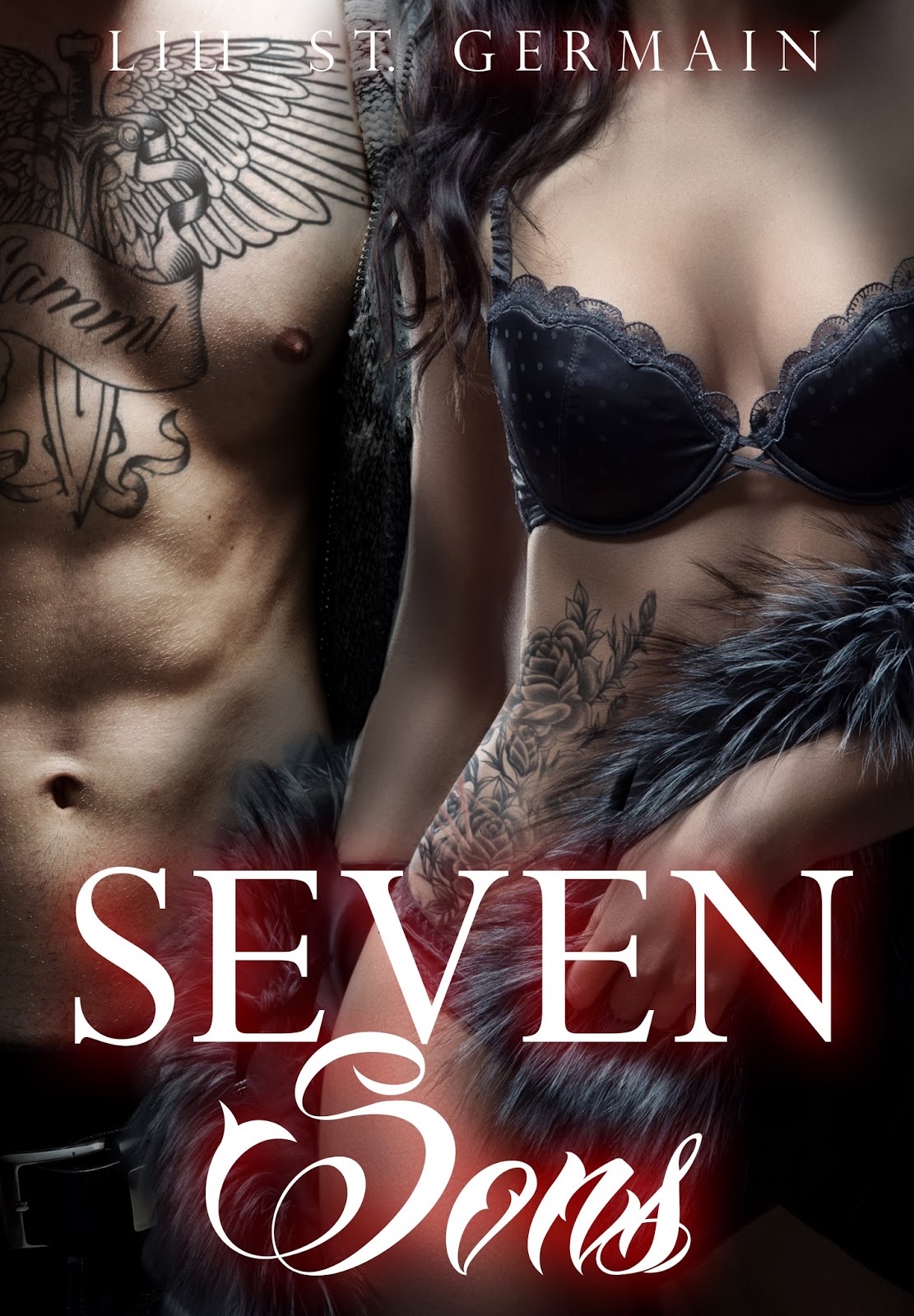 Synopsis
Synopsis
My father was most certainly NOT an innocent man. As the President of the Gypsy Brothers MC, he was guilty of many things. But he died for a crime that he didn’t commit, framed by an enemy within who then stole his club and everything he had ever worked to protect.
Including my innocence.
When Dornan Ross framed my father, he set into motion a series of events that could never be undone. My father was murdered by Dornan Ross and his sons when I was fifteen years old.
Before my father died, Dornan and his sons stole my innocence and branded my skin, and in doing so, ensured that their lives would be prematurely cut short. That they would suffer.
I’ve just turned twenty-one, and I’m out for blood. I'm out for revenge.
But I didn't expect to fall for Jase, the youngest brother in the club.
I didn't expect that he would turn my world upside down, yank my heart out of my chest and ride away into the sunset with it.
Now, I'm faced with an impossible choice - Jase, or avenging my fathers death? 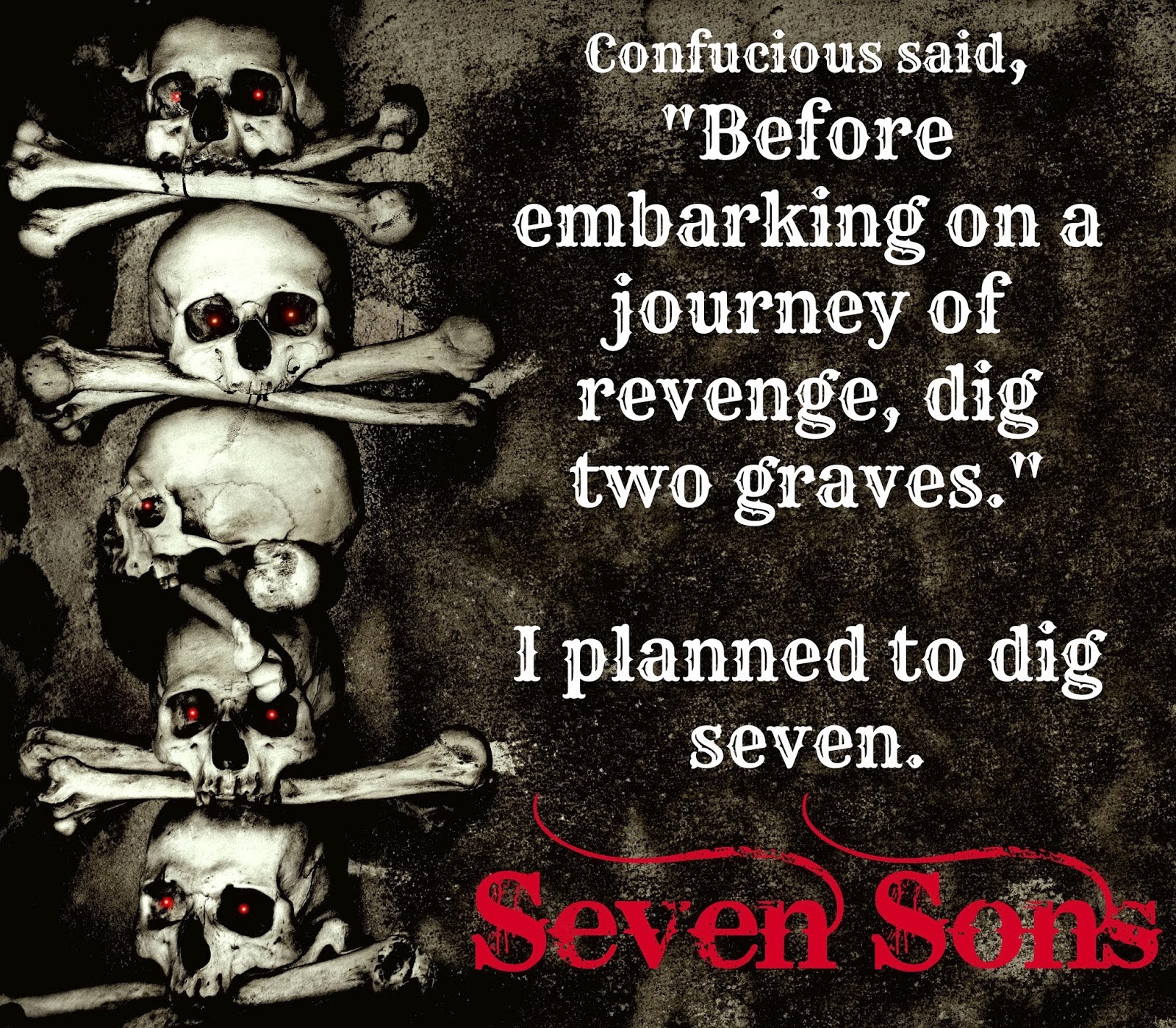 Excerpt
Tears form at the corner of my eyes as the full brunt of Dornan’s obsession with me becomes apparent. He left me here for this. He asked me who my ex-boyfriend was, and then proceeded to travel across the country to kidnap an innocent boy from his house. A boy who has never laid eyes on me, a boy who I found online and added to Sammi’s backstory for credibility.

A boy who kneels in front of me with a gun pointed at his head.

I struggle against Chad’s stronghold, but it is useless. The guy is built, and he’s probably been snorting the white powder with daddy all the way home.

I bite down on Chad’s hand and he pulls it away, yelling at me.

“He’s not my ex!” I scream, fighting against Chad’s rigid embrace.

Dornan looks at me like a man possessed. A man on a mission.

“I lied,” I gasp, still struggling. “I’ve never met him before. Please, just let him go.”

Dornan lowers his gun and looks me up and down. “You don’t have to be scared of him anymore,” he says. He lifts the gun, his finger putting pressure on the trigger. 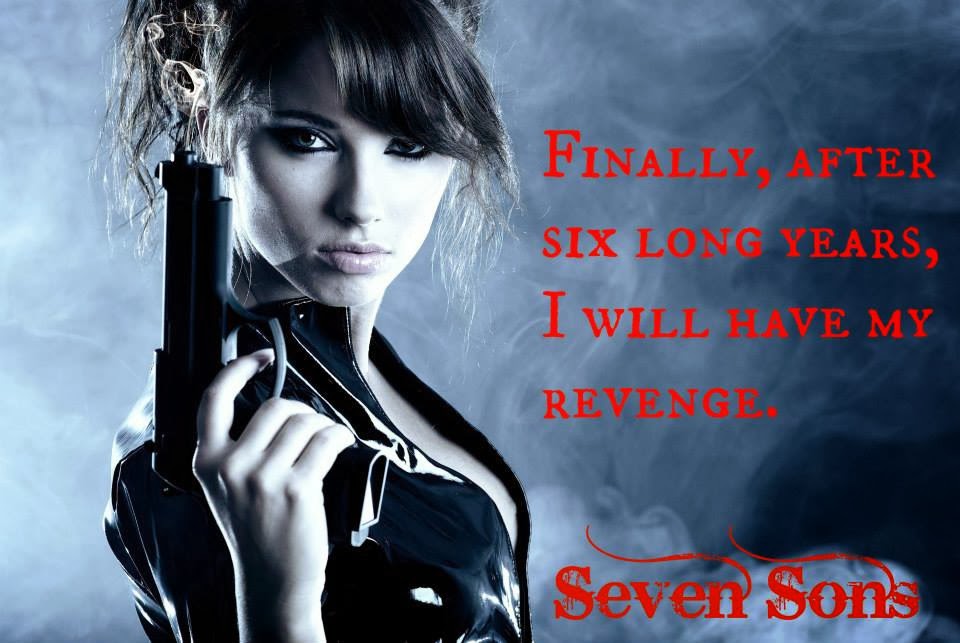 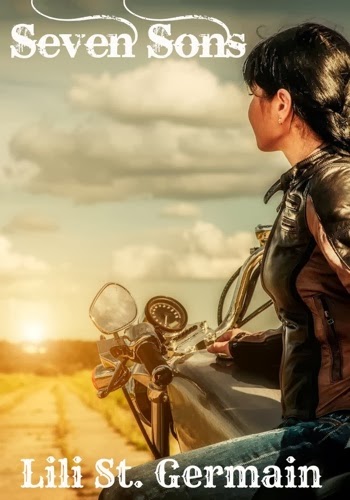 Lili writes dark erotica and NA. Her debut serial novel, Seven Sons, is due to be released in early 2014, with the following books in the series to be released in quick succession. Lili quit corporate life to focus on writing and so far is loving every minute of it. Her other loves in life include her gorgeous husband, good coffee, hanging at the beach and running. She loves to read almost as much as she loves to write.
Facebook | Goodreads