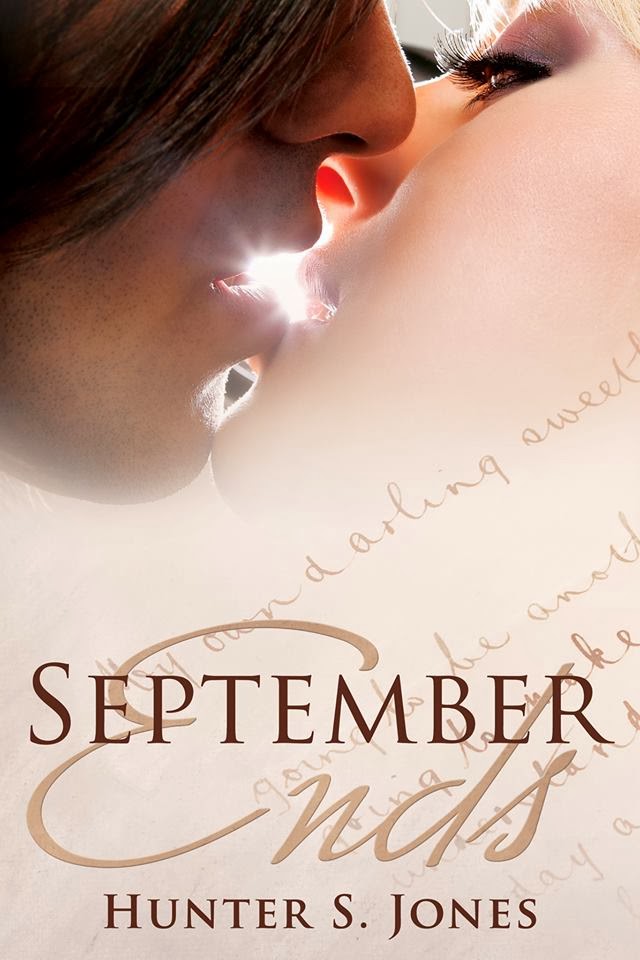 Blurb:
Overweight and dull. That’s how I felt.

My grandfather and brother died. I hid inside a black cave deep in my soul, numbed for a decade on meds, booze, and bad love, married to my glorious career.

My name is Liz Snow, from Atlanta, Georgia, and this is my story.

One hot summer I fell hopelessly in love with successful attorney, Peter William Hendrix III, from Chattanooga, Tennessee. We bonded because of Shelley and Keats. Pete introduced me to the works of modern English poet, Jack O. Savage, It was like The Poet was drawing us together through his blogs and poems, like he had a message for my life and my love with Pete Hendrix.
I lived it in my heart and soul.

It all went tragically wrong once I learned Pete’s secret.

As September ends I jet to London, England with an unstable mind and a broken heart. Pete Hendrix betrayed me big time. There was no time for revenge. My life was a kaleidoscope of stabbing shards of pain.

London ignored me. Maybe I didn't exist. I was lost and lonely in a flat in Kensington.
I hear that Jack O. Savage will make a rare public appearance. I wrangle an invitation to the art gallery where he is reading. I was curious. Somehow, he was the cause of my trouble.
The rock-star-with-words was even more damaged than I.

Jack O.Savage, The Poet became my friend.
Then, an unexpected kiss at a county fair on a perfect English summer's day changed everything forever. Jack the man became my lover.
Magic.
My elusive dream of a lifelong love began.
If Pete was what I'd always wanted, Jack was what I always needed.
The mystery unraveled as the kaleidoscope of my broken life evolved and I found myself living a rainbow of perfect bliss.

September Ends is a story of sin, redemption and salvation through love
because love happens when we least expect it.

Liz Snow, THIS! Is your life.

At least my career is soaring.

Let there be a line drawn here. Let everything beyond this line be a new me for Peter William Hendrix III. Be there, beyond the line. My savior, my love. I believe I am going to marry you. You haven’t asked me yet, but you will.

Okay, Diary, are you ready for a happy ending? You’d better be, because that is what you & I are going to get. I swear it.

PLAYLIST
September Ends by Green Day
Cool by Pylon
Hard to Handle by The Black Crowes
Cherokee Nation by Paul Revere & the Raiders
Dreams I'll Never See by the Allman Brothers
SUPERMASSIVE BLACK HOLE by Muse
Right Here, Right Now by Fatboy Slim
Love is the Drug by Roxy Music
There's a Kind of Hush by Herman's Hermits
She's a Rainbow by The Rolling Stones
Doom and Gloom by The Rolling Stones
Anything by R.E.M. we're both huge fans
White Noise soon to be released by Casper & The Cookies (They've been kind enough to share a sneak preview with the anonymous poet & me. This song is PERFECT for the dream sequence in Part 3.)
The Letter by The Box Tops 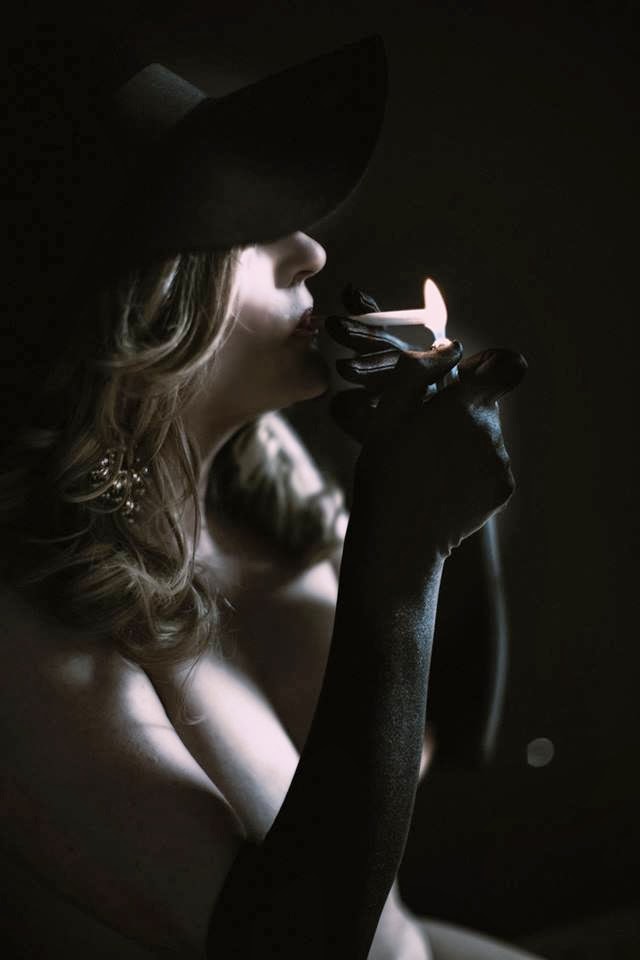 HUNTER S. JONES -Novelist. Exile on Peachtree Street.
Lover of all the finer things in life.
The art form I create when writing is much more interesting than anything you will ever know or learn about me. However, since you ask, I have lived in Tennessee and Georgia my entire life, except for one “lost summer” spent in Los Angeles. I was always a complex kid. My first published stories were for a local underground rock publication in Nashville. I have published articles on music, fashion, art, travel and history.
Currently, I have a music/entertainment blog @ExPatsPost.com. My debut novella, Fables of the Reconstruction,  was published in 2012.
Edgar Allan Poe and Anne Rice have always fascinated me, although like any Southern girl, I will always idolize Margaret Mitchell for writing Gone With The Wind. I also adore the works of John Grisham, and own a huge selection of his books. I live in Atlanta, Georgia with my husband, my books, too many clothes, too many shoes and way too many stacks of notepads and journals.
September 2013 will see the launch of my first novel, a contemporary romance, written in collaboration with English author and poet, R.J. Askew.